Before you can fix an employee poor performance problem, you have to understand WHY. As the experts explain: ‘The right way to deal with a problem is to look for the cause and not just the outcome.’

This is the first article in a series on Employee Poor Performance.

So says the popular Chinese proverb: For every hundred men hacking away at the branches of a diseased tree, only one will stoop to inspect the roots.

In other words, before you can fix it, you have to understand what’s causing the problem. This is especially true when it involves a problem of poor performance.

What happens if you just look at the outcome?

It doesn’t help to focus on the outcome alone and try to stop the problem there. It just won’t go away. It’ll keep coming back. It may stop for a while. But sooner or later the problem’ll reoccur. And when it comes back, it’s usually even worse.

Let me tell you: The only way to cure a problem of employee poor performance is to understand what’s causing it.

It’s no good just treating the symptoms, you have to understand why there’s a poor performance problem in the first place. And only then you’ll be able to put measures in place to stop the problem.

The causes can be varied. There are so many reasons why poor performance occurs. And to make matters worse, we have this Covid-19 pandemic. Which can also have an effect on employees’ performance.

What do YOU do when there’s an employee with a poor performance problem?

Here’s a typical example of how we react when confronted with an employee who’s performing poorly.

Sam works at this company as an Installer. He has to mount brackets on units in an assembly line. It’s not a difficult job but it is a bit complex. And you have to concentrate.

Up until now Sam’s been doing fine. No problems.

But since re-opening after Covid-19 Lockdown his performance standards have dropped. Some of the brackets that he installed have come loose and have fallen off after a while. And he’s just not fitting as many brackets as he used to in the required time. A few customers have complained that the units they bought, fell over and got damaged. Because the brackets came loose.

As you can imagine, this is causing the company big problems.

When Sam’s manager heard the complaints he got angry and extremely frustrated. He’s dealt with employee poor performance problems before, so he knows exactly what to do.

“Whaddayamean you dunno?” he shouts. “You know what the hell to do. Do the job properly, for heaven’s sake!”

Unfortunately this didn’t help. It got better for a while, but then the brackets started coming loose again. The problem wasn’t fixed.

The manager shouting at Sam and warning him didn’t help.

Unfortunately, this sort of reaction from management happens all too frequently.

Sam’s manager never thought to dig a bit deeper and find out the real cause of the problem.

If he had, he would’ve found out that Sam’s brother was seriously ill with the Corona Virus and that his mother had also been tested positive.

Luckily he had not been in contact with them. But still, it was a huge worry. And he couldn’t stop thinking about it. Which was obviously affecting his performance.

This example is rather simplistic, but it does illustrate what often happens to us as owners and managers and how we react when confronted with an employee who has poor performance problem: We don’t find out what’s really causing it.

Do you try and understand why?

When we come across an employee with a poor performance problem, we tend to do to do the first thing that comes to mind. Or we look for a quick fix.

We see that an employee’s got a problem and we’re quick to tell the person that they’re messing up. Especially if we’re cross or frustrated with what the employee’s done.

It happens to us all the time. But we seldom try to understand why the employee’s not performing.

Before you can fix a poor performance problem with an employee, you have to understand its cause. Where’s it coming from? And who or what’s to blame?

If you don’t do this, it can lead to all sorts of problems later on. They just don’t go away. And they generally tend to get worse. Which makes things extremely frustrating. Especially when you’re trying to run a business.

What I’m going to tell you next….

So hopefully you now understand why it’s important to know what’s causing the poor performance problem.

In the next article, I’ll tell you what the possible causes may be. This’ll show you how to deal with the problem.

Some problems are complex and some are easy to deal with. But you must get to the bottom of what the problem’s all about and what’s causing it. Only then will you be able to fix it.

Read how in the next article in this series: What’s causing the problem – whose fault is it?

Emails once a month. Unsubscribe at any time.
×

Message me or email for assistance 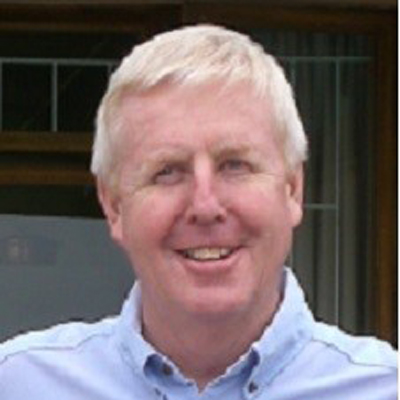 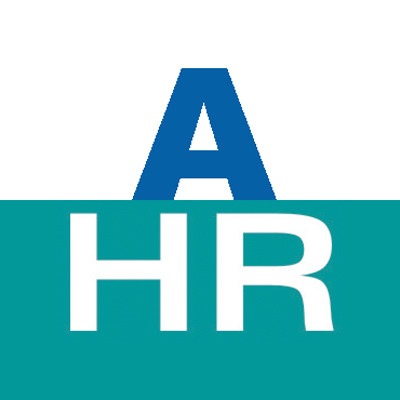