Does your business use fixed term contracts? Are you using them correctly? If not, it could cost you dearly…like this company! This is an example of an organisation that uses fixed term contracts on some employees for the wrong purpose. The result: the CCMA made an award in favour of the employee and the organisation ended up paying the person quite a large sum of money. Here’s what went wrong.

The organisation (United Christian Democratic Party) employed Sam on a one year fixed term contract. (Sam is not his real name). The organisation allowed him to continue working for them for a short period, after the contract had expired. Apparently this was normal practice for this organisation; it allowed temporary workers to work one month beyond the termination date. It did this, they claimed, to allow time for the release of funds.

In Sam’s case, after his contract expired he was unexpectedly given 3 months’ notice of termination and released from work. 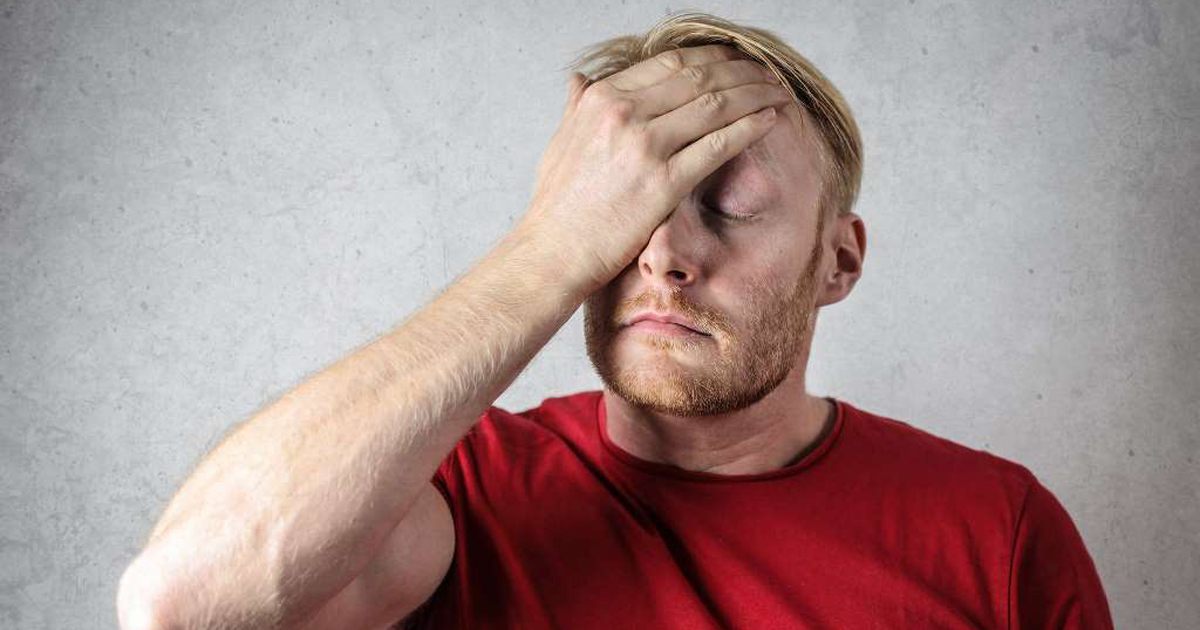 Sam obviously felt very aggrieved and referred the matter to the CCMA as an unfair dismissal. He claimed that he had reasonable expectation of further renewal of his employment contract, based on the fact that this organisation’s normal practice was to renew fixed term contracts after they had expired.

The CCMA noted that the criteria to create a reasonable expectation for renewal included:

The CCMA found that the organisation had a practice of renewing fixed term contracts. In addition, Sam worked an extra month into the ‘new contract’. So, because they did not renew Sam’s contract, this was therefore deemed to be an unfair dismissal. Subsequently, Sam received an award of 8 month’s salary as compensation.

You, as a business owner or manager, can learn from this mistake: Beware of creating expectations in the mind of your employee that you will renew his/her fixed term contract, or roll it over, or sign a new one…and you don’t. It could be very costly for your business if it lands up at the CCMA.

Don’t fall foul of the law. Get assistance with your employment contracts or any other HR related matter. Just CLICK HERE to find out how.